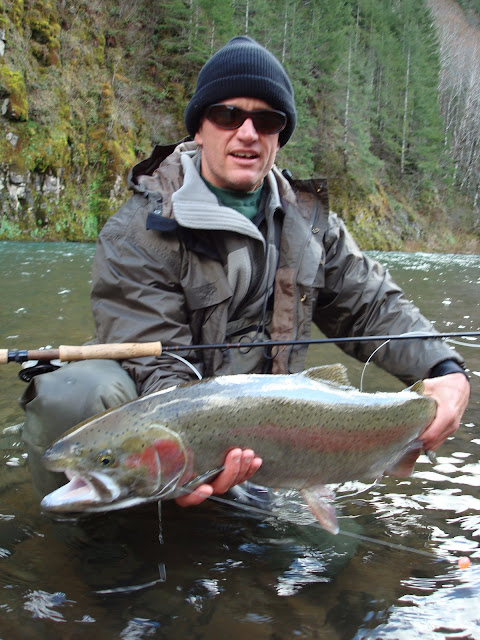 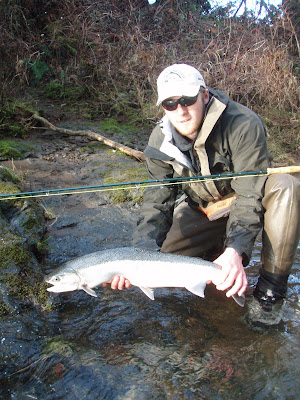 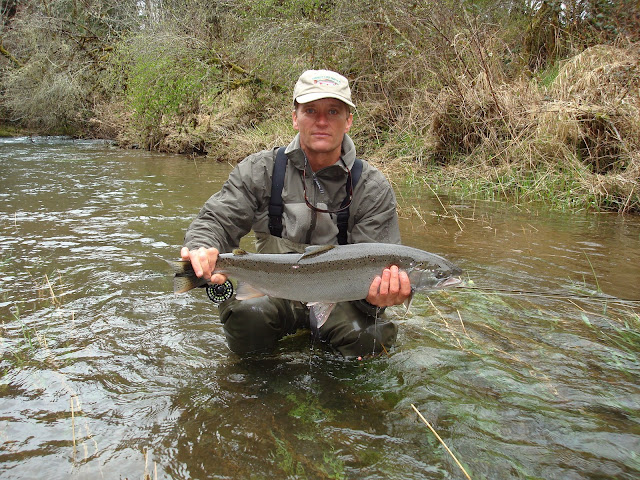 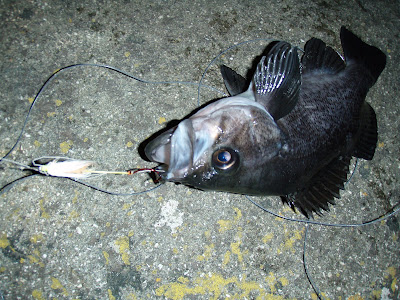 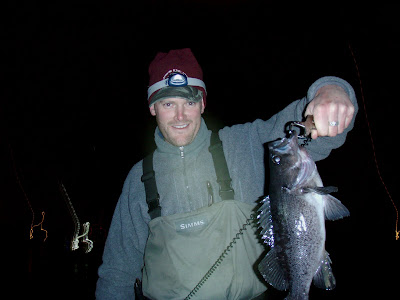 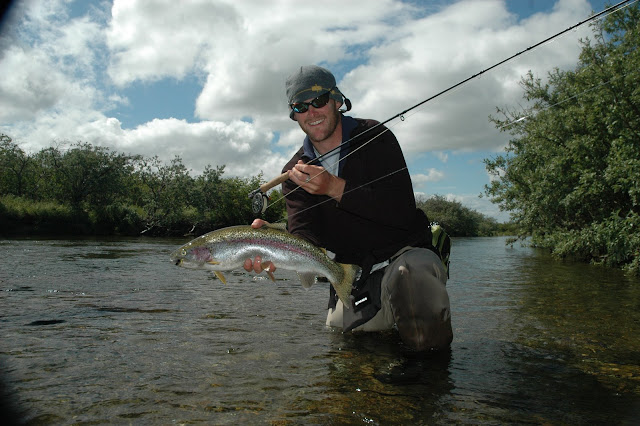 The rainbow fishing in Eugene has been typical with good hatches of March Browns. I have been doing well with buggers and baitfish patterns fished on a sink tip or sinking line. This has been a fun alternative to fishing nymps under an indicator.
Posted by Unknown at 12:48 PM