Found My Camera! and the missing pics... From Fall and Summer '09 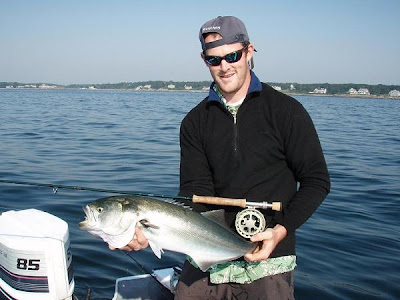 Maine Bluefish On the 8wt 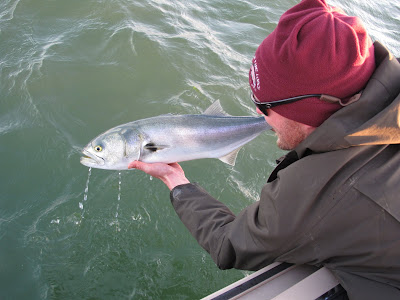 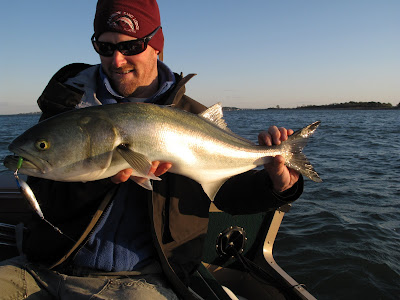 They taste like shit and fight great! So you can put them back guilt free. 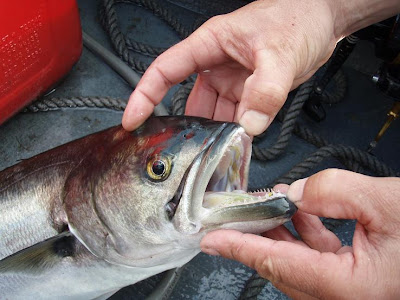 I looked forward to fishing in New England for most of the summer so I made a point to get out and chase various species in the early part of October. We went out of Boston Harbor in hopes of finding Stripers but were pleasantly surprised to find 30in. Blue's crushing bait and spent most of the evening chasing schools of fish under the canopy of heavy traffic at Logan Airport. 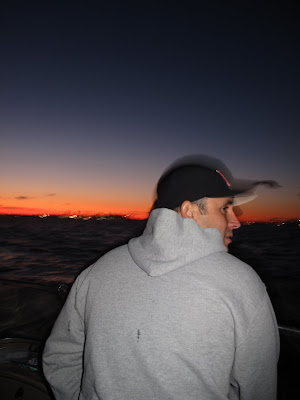 I caught some Stripers from the beach on Plum Island with my 10wt. but I was hoping for something more pelagic. Dave and I decided to head down to Long Island Sound to find False Albies. We went out with one of his buddies and were stoked to find tons of fish blitzing on anchovies at the channel. We started off catching nice Stripers and Blues in the 30in. range on small baitfish (epoxy) patterns. Around 9am we left feeding fish to find the "Little Tunny" and it wasn't long before we could see a different kind of blitz happening on the surface. Instead of "popping" and "sucking" sounds coming from the frothing water all you see was torpedo shapes darting in and out of the discombobulated anchovies.

This phenomenon made it difficult to hook up(at times). Because the bait was so thick the fish were just charging through it with mouths agape and not picking out individual fish. When we did hook up you could see the fly line and backing melt off your reel in a way rarely encountered. 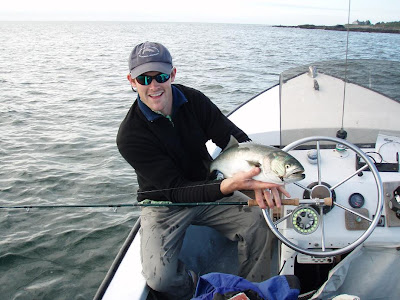 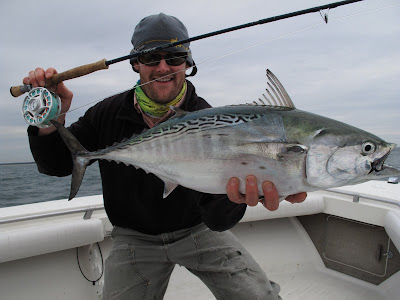 False Albacore on a 10wt 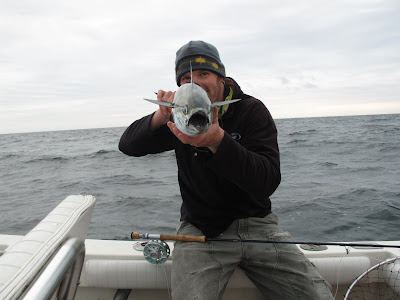 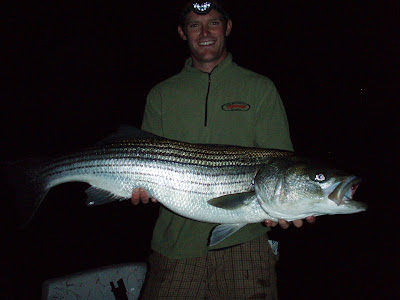