Fished with David Edens of FlyCast Charters this morning and found loads of GA Reds pushing around the flats. Got a couple on shrimp patterns and then they scooted. Fun morning away from dreary Boston.... 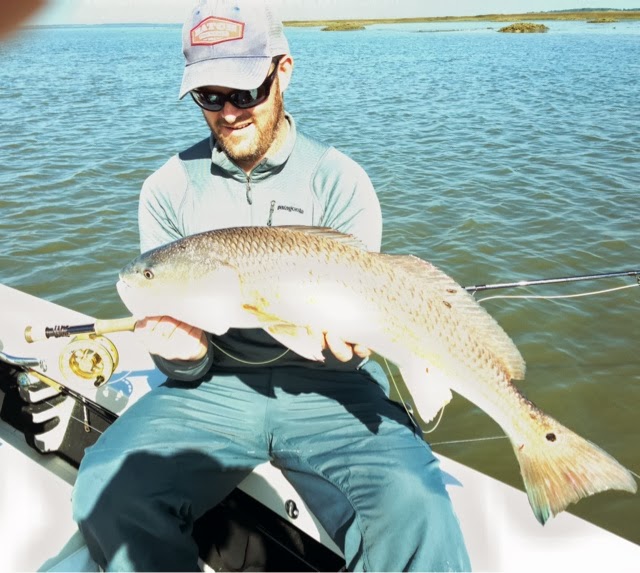 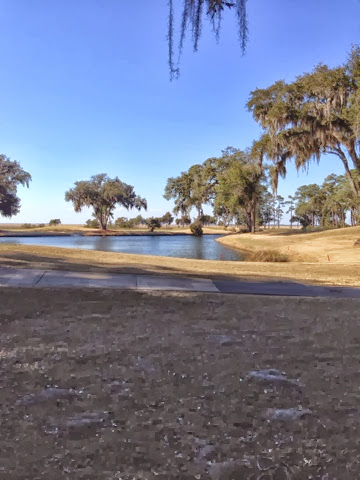 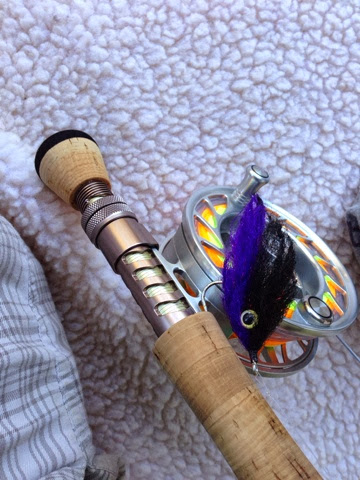 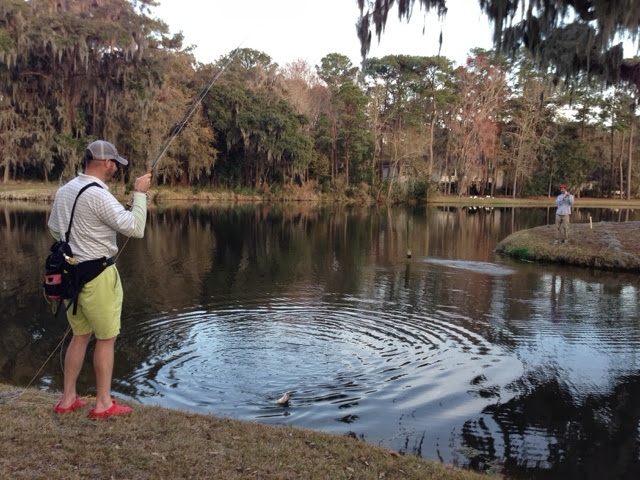 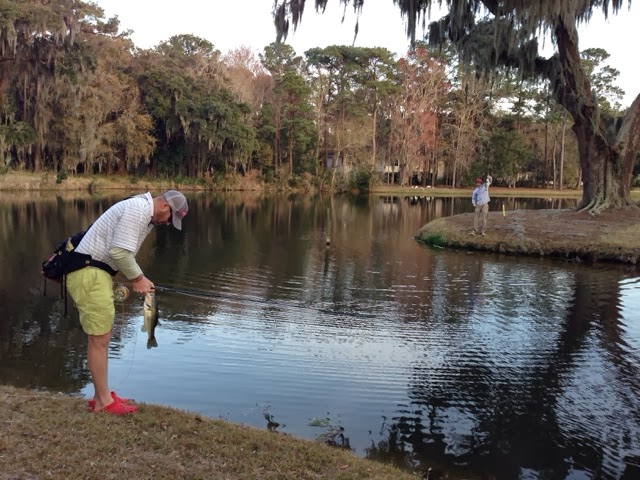 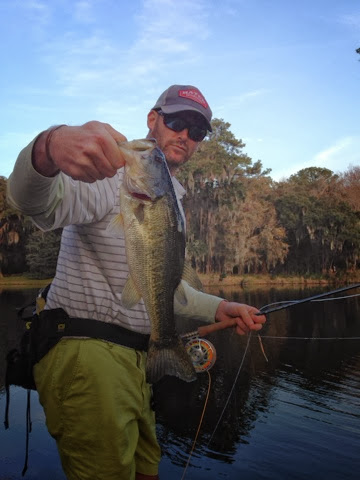 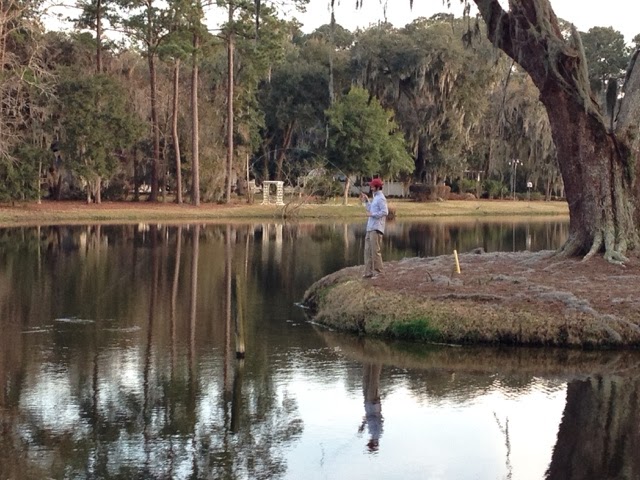 Posted by Boston Fly Fishing and Report at 10:08 AM No comments: 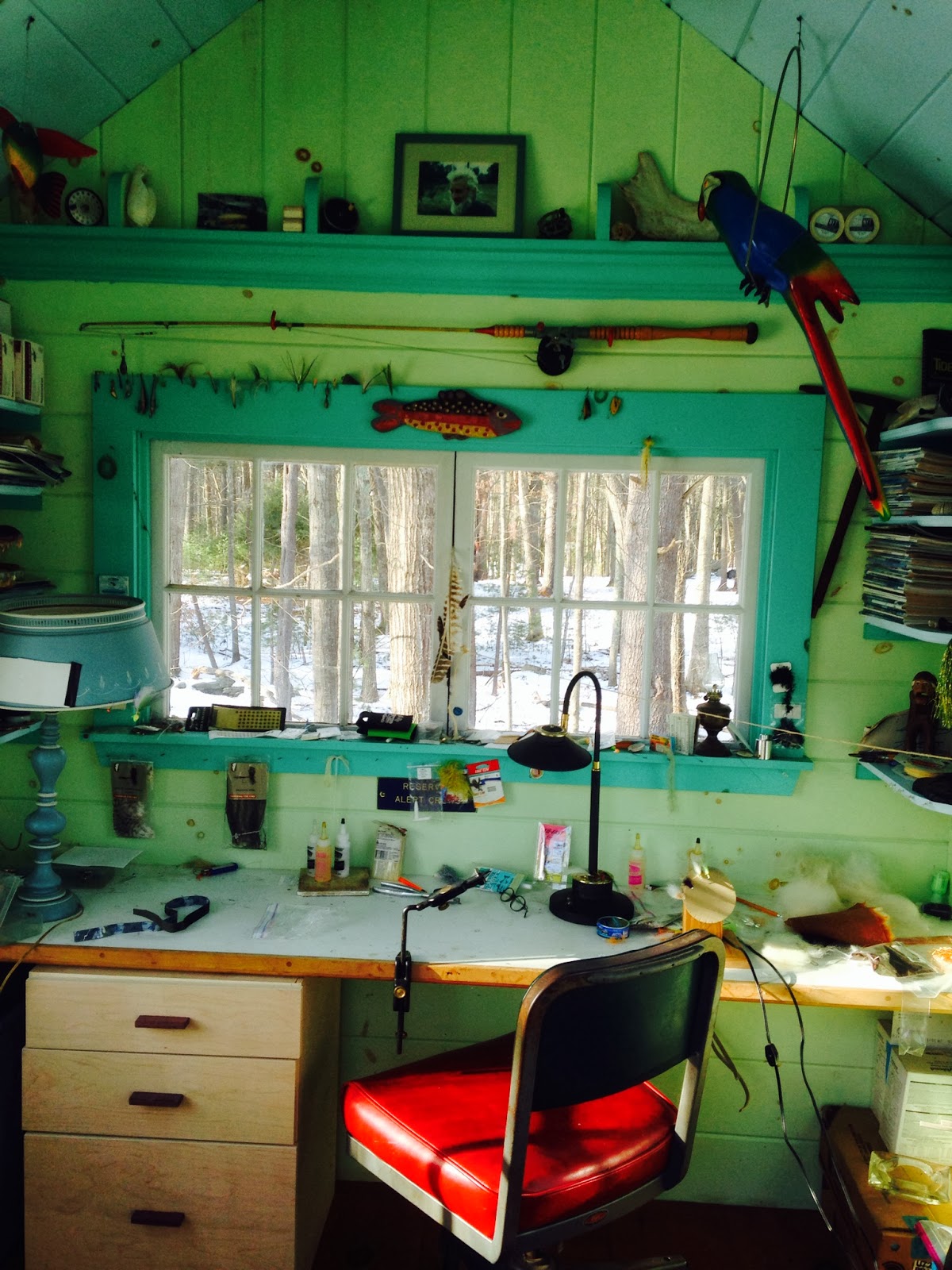 Dave Anderson's fly tying hut in Dover, NH & perfect cure for the winter doldrums.  This buffet-esque space is the place to spin up big striper flies in solitude. 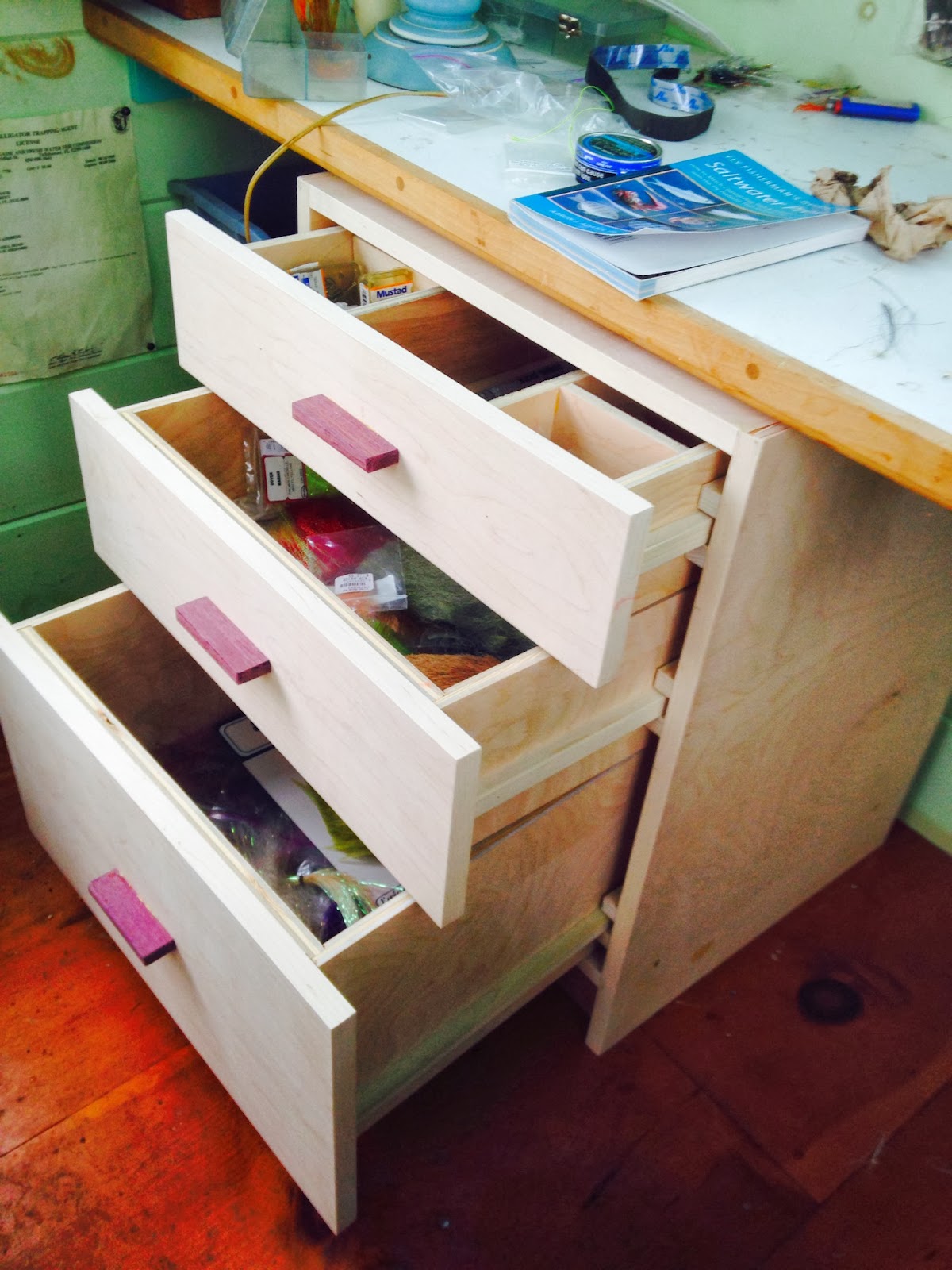 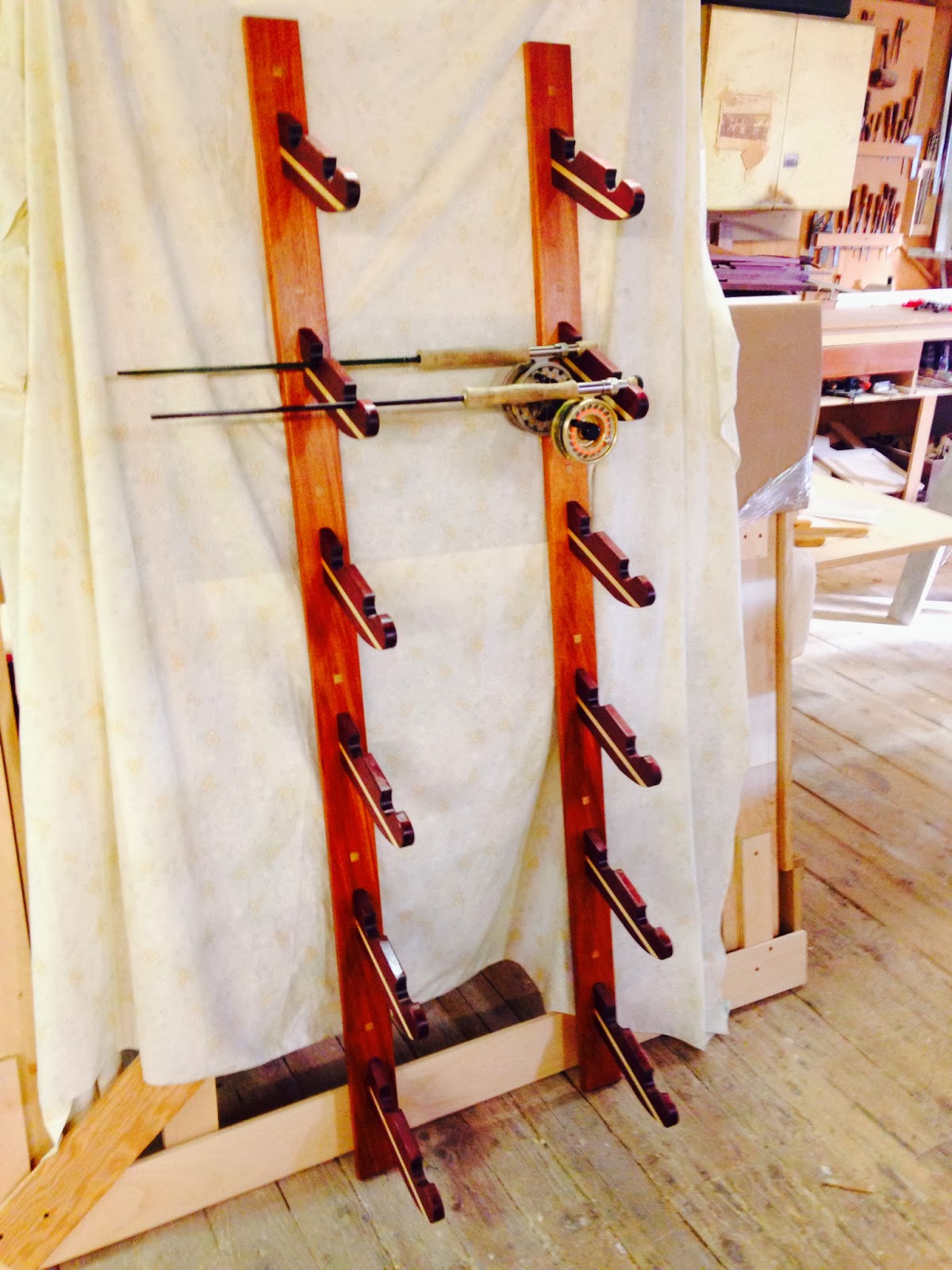 His NEW design in a Twelve rod rack
You can find them on his FB page, aptly named The Pro Guide Series 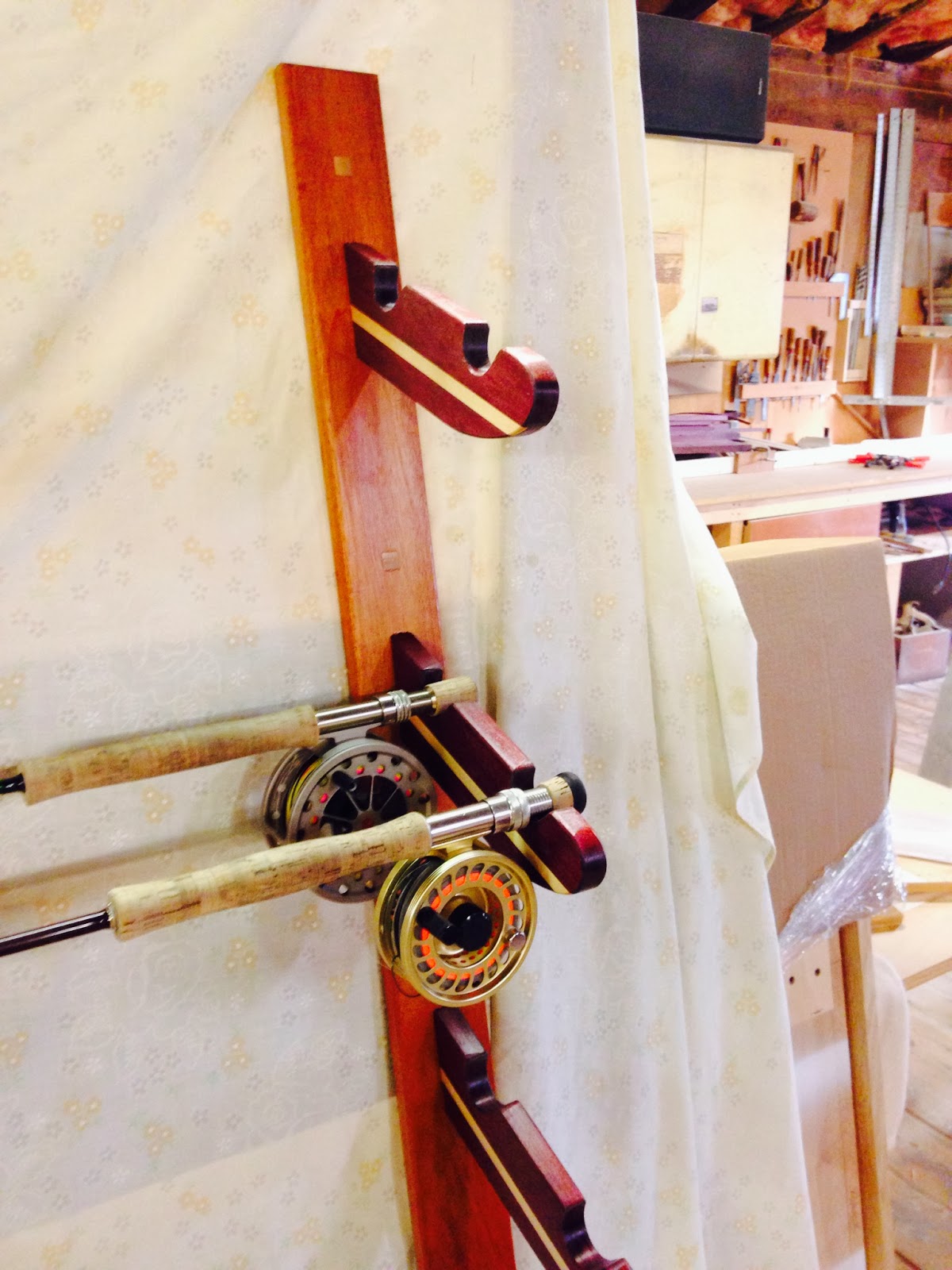 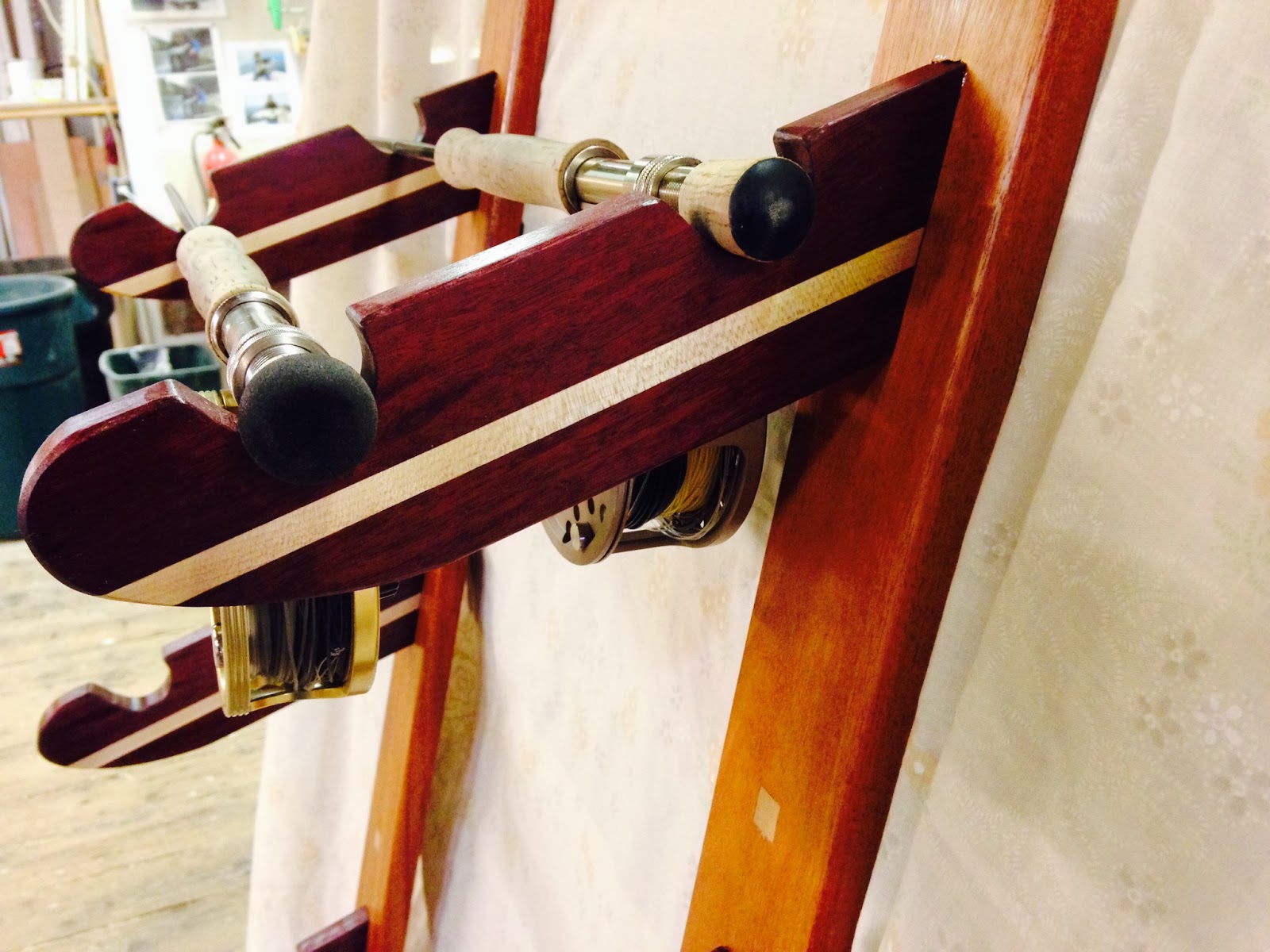 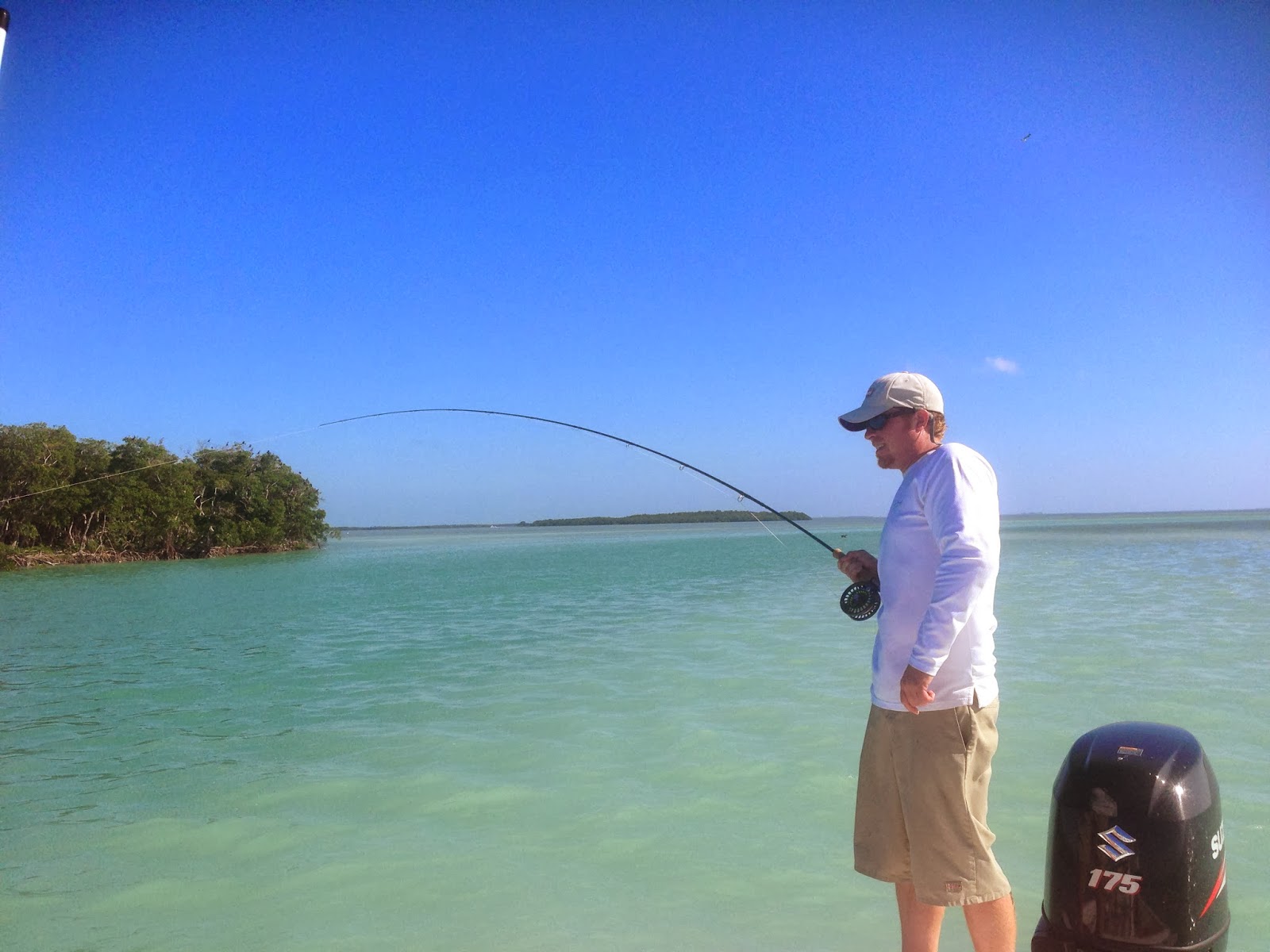 Capt. Colin Barr and Kelso getting tight on some jacks down in the Marquesas.  Kelso has a new guide service called All Water Charters and is the guy to fish with down in Key West.  He worked for another outfitter for a number of years before making the leap to a solo operation.  He fishes out of a custom Dorado 23' which is sweet for taking friends! 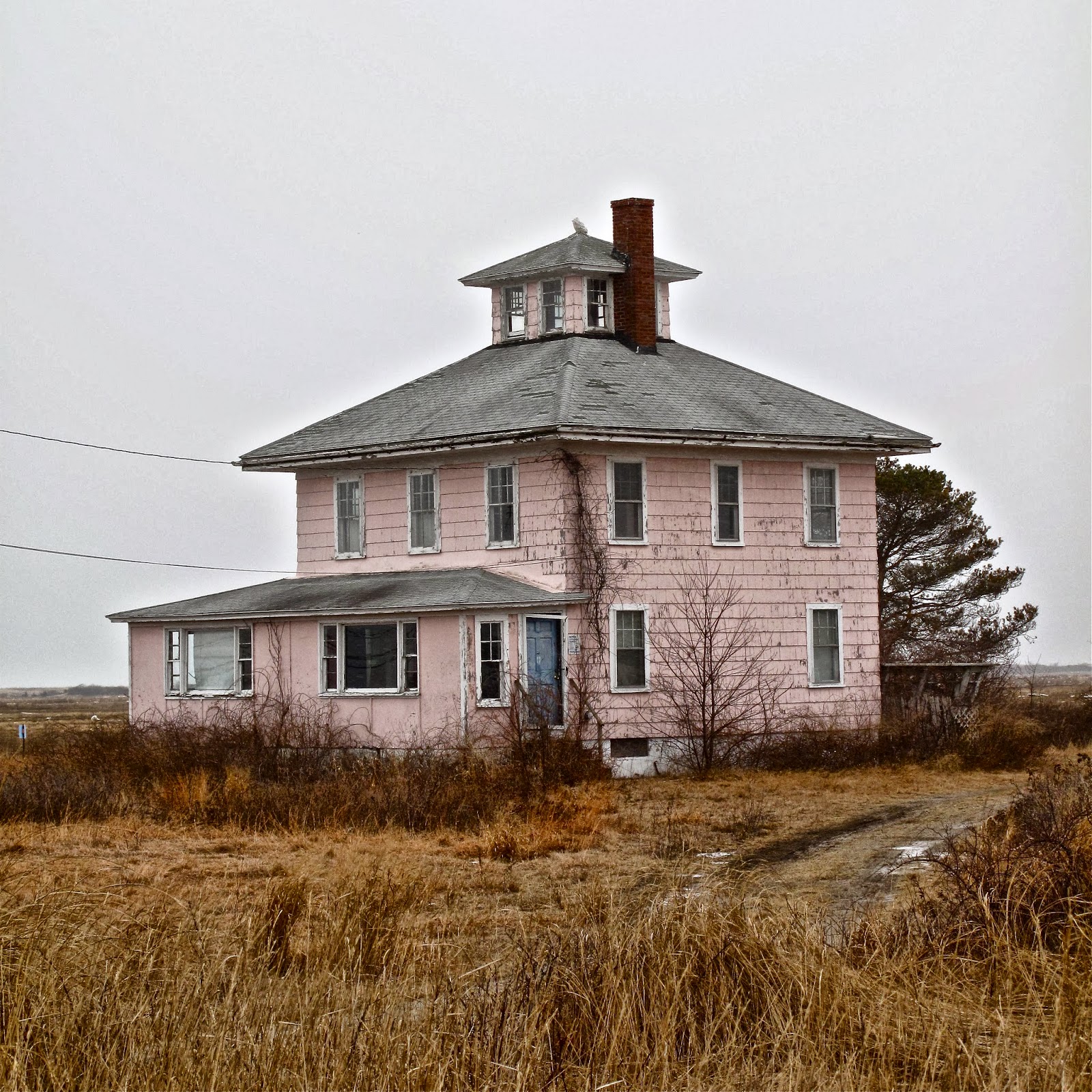 Old lady Katie captured this Snowy Owl a top an abandoned house on Plum Island.  These birds are normally very rare, but this year frequent sightings have been reported on the North Shore.  Now she wants a new camera.... 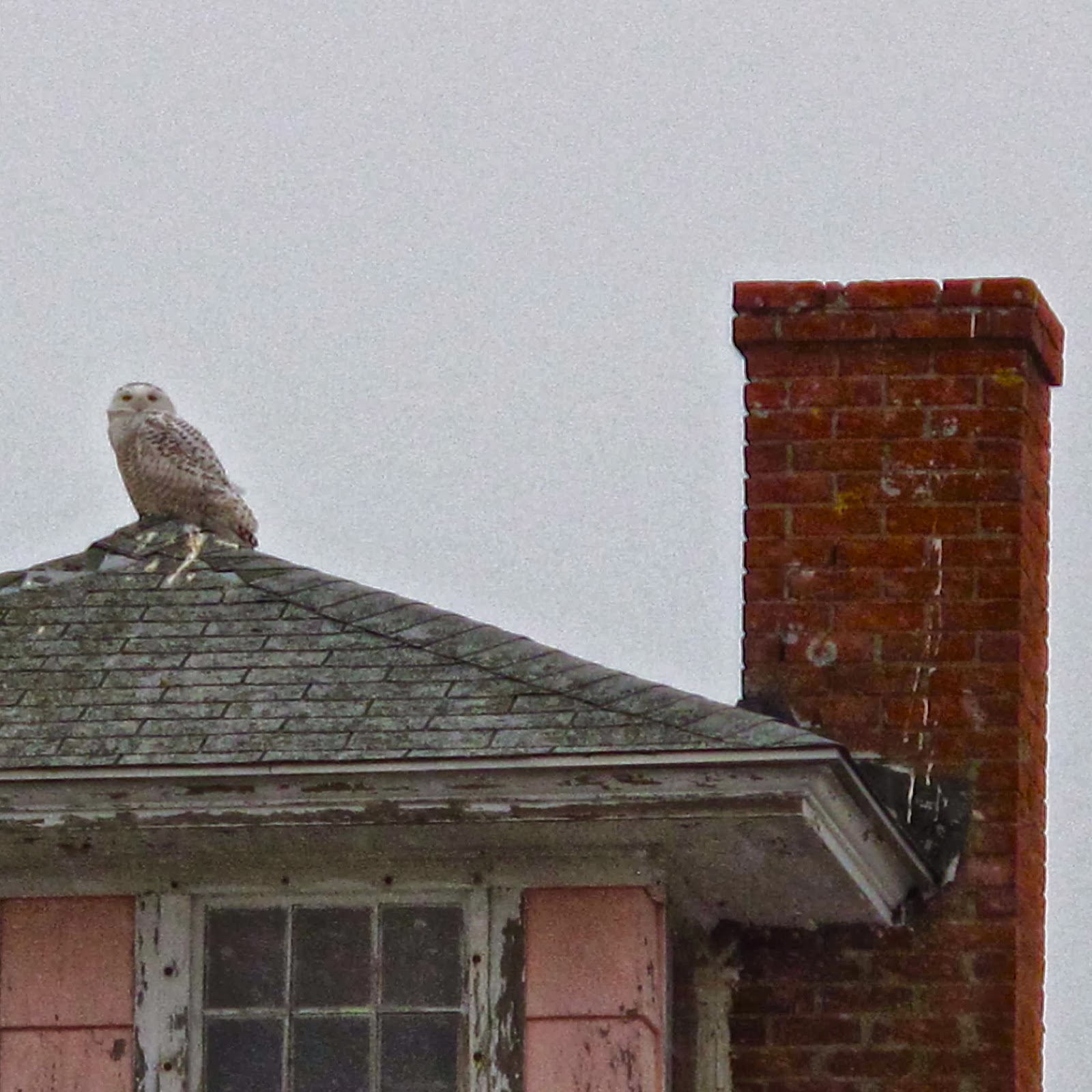 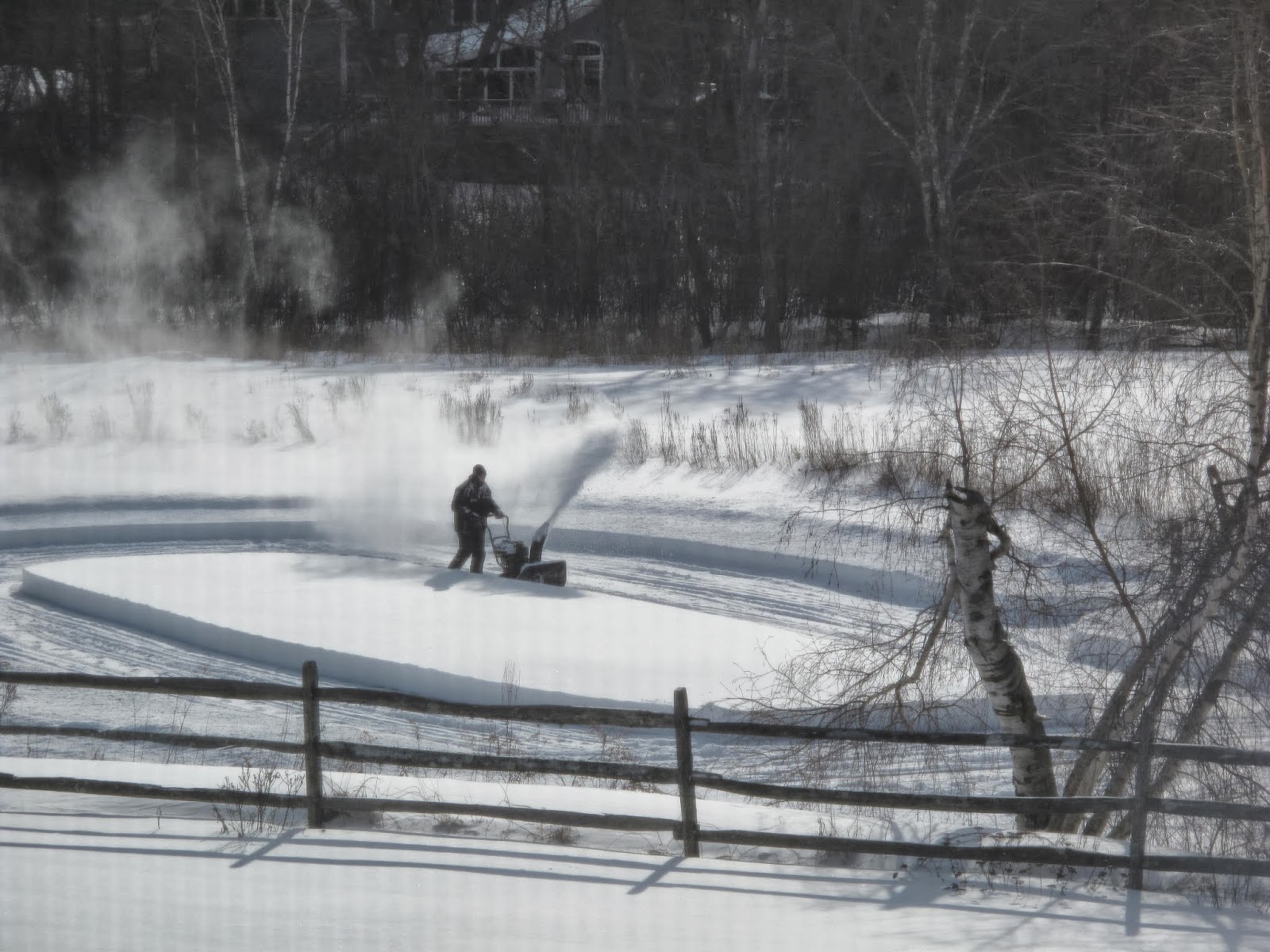 Setting up for the Hamilton Classic.  Snow has been hampering the efforts 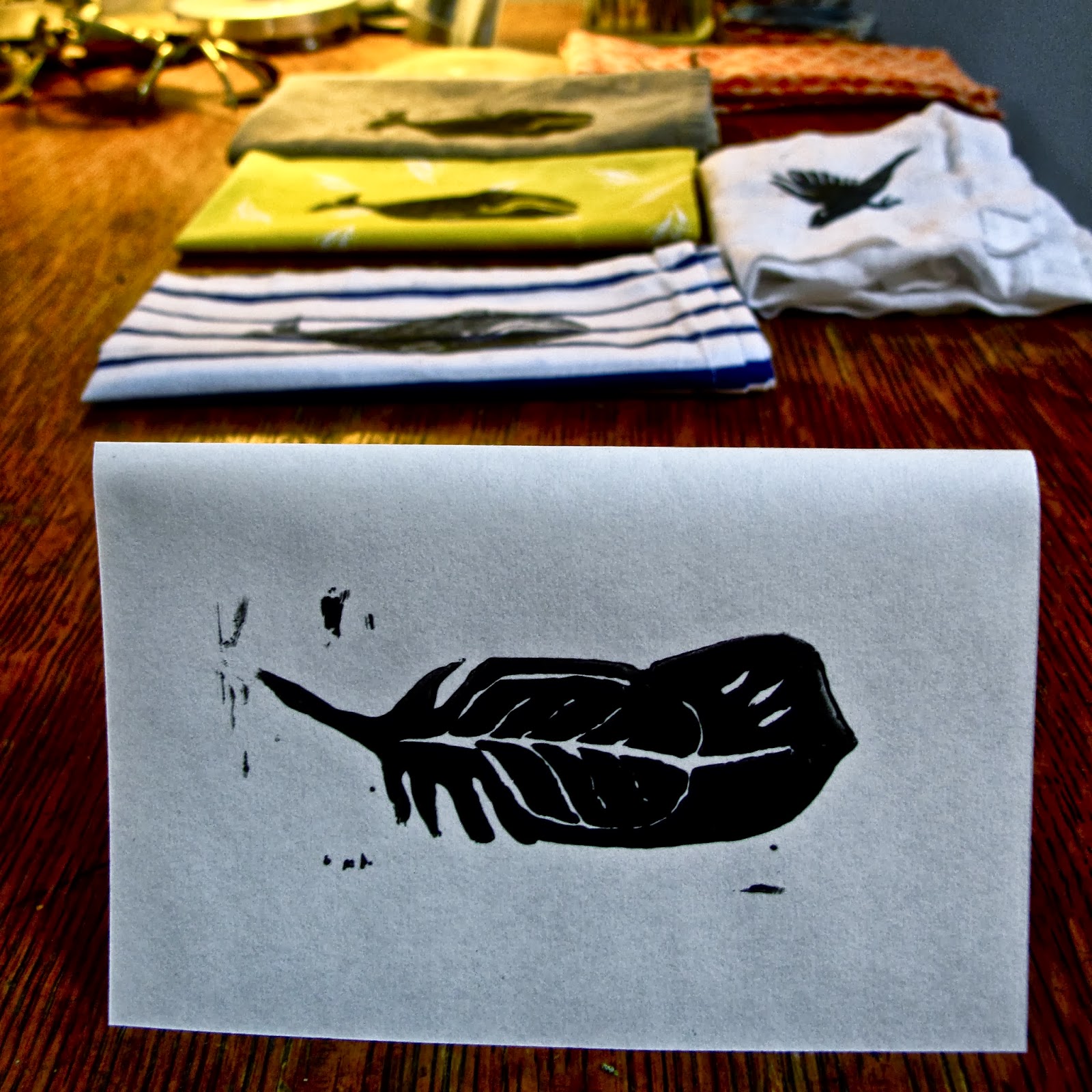 Kate Anderson of Kate Anderson Works is working on some new designs using Marmoleum and block cuts.  I think this stuff looks rad, and is the perfect way to customize your napkin collection : ) 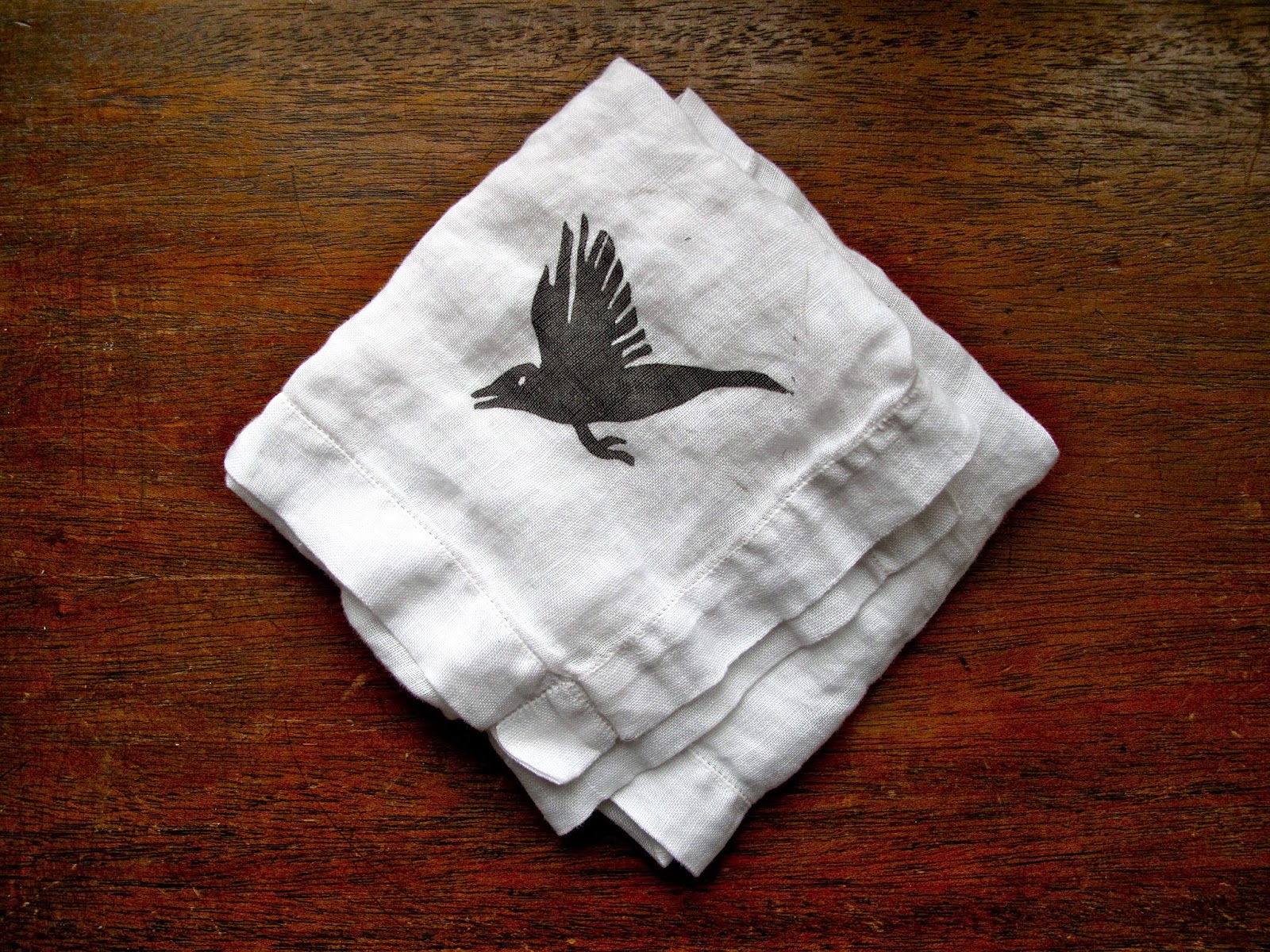 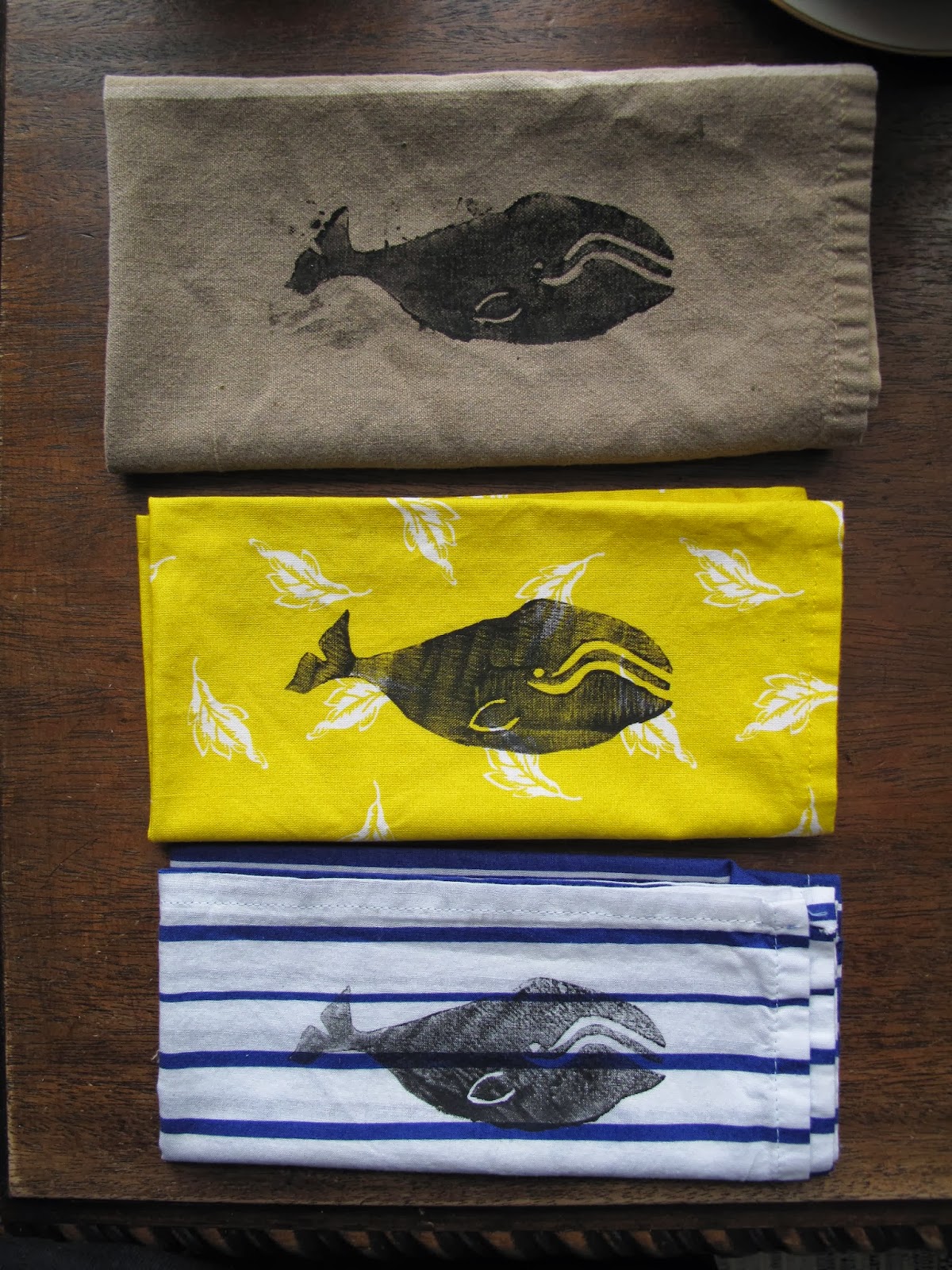 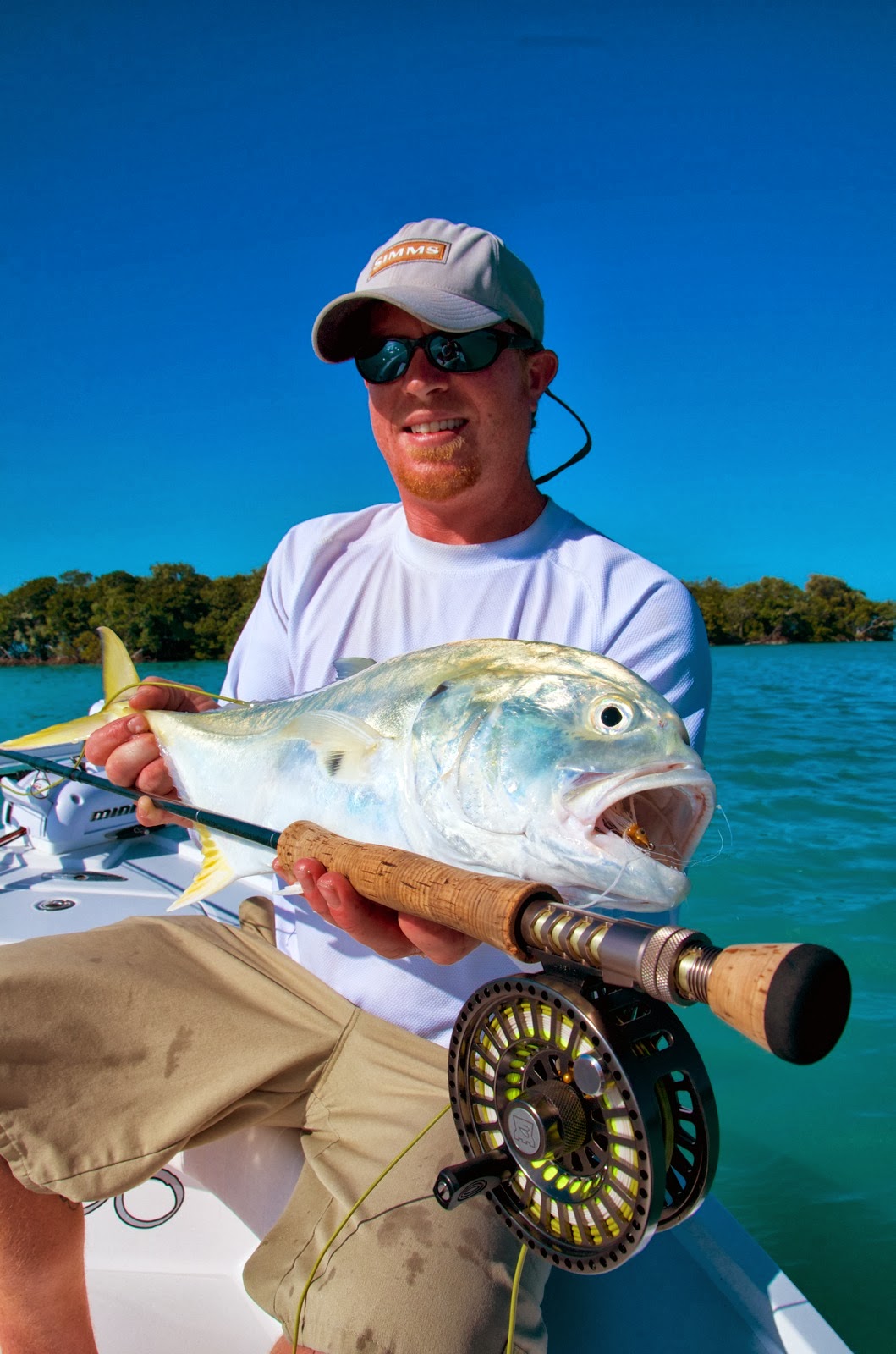 Colin and his Hardy 10wt beating up on Crevalle's down south - Can't wait to get back down there!


Posted by Boston Fly Fishing and Report at 7:10 AM No comments: